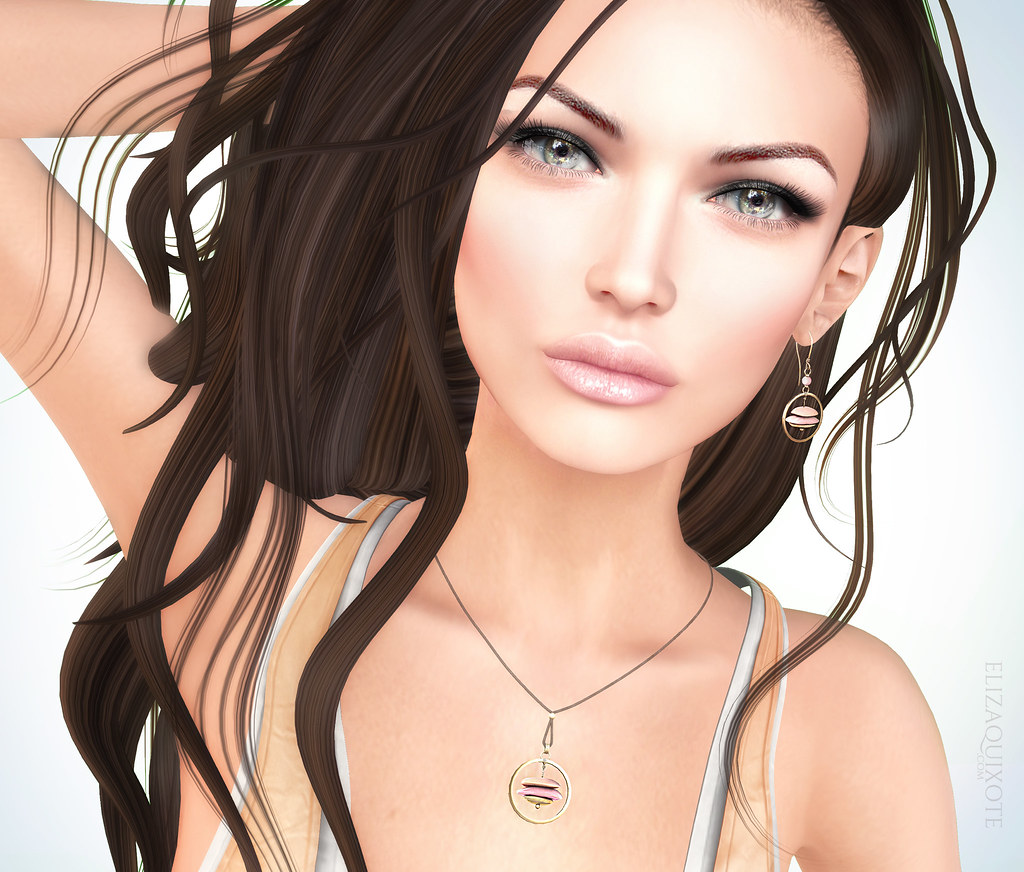 Pose: An Lar Poses The Martinique (@The Liaison Collaborative) 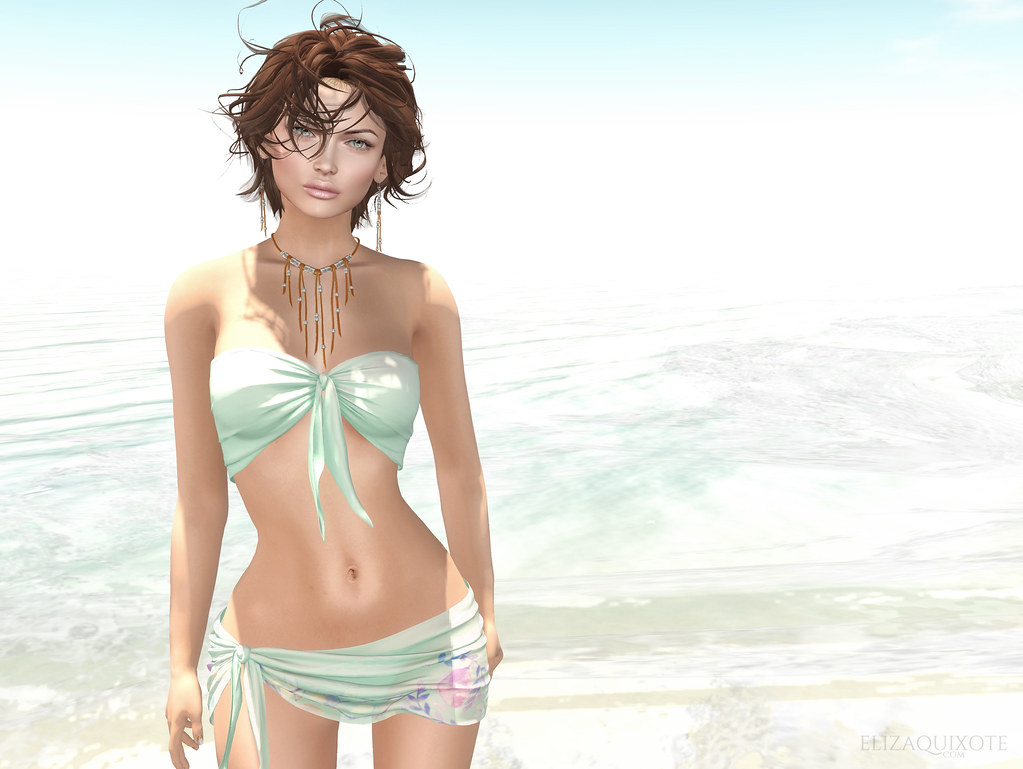 Pose: an lar [poses] The Martinique Series by Katya Valeska (@The Liaison Collaborative) 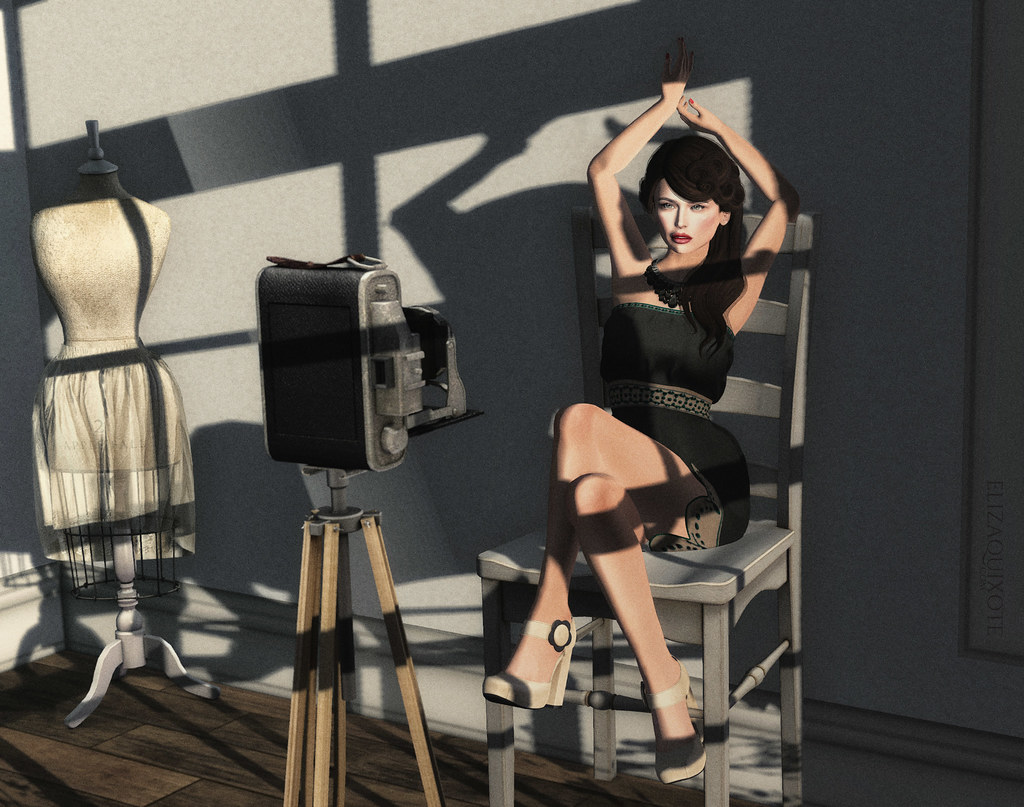 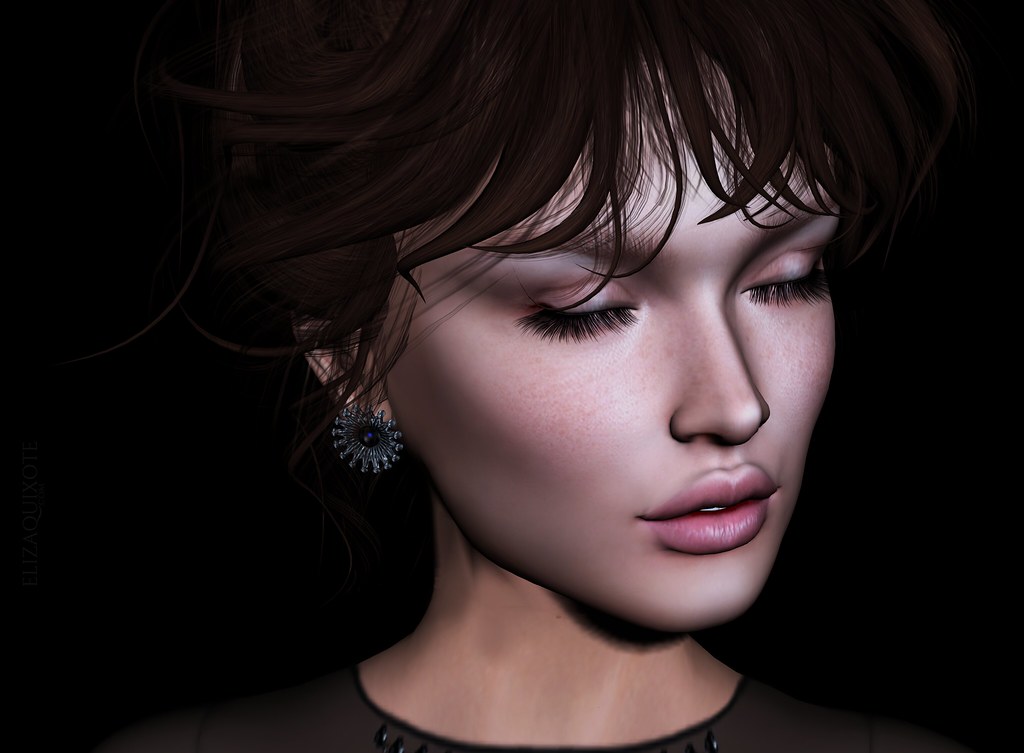 Anne of Cleves is my next-favorite wife of Henry VIII after Catherine of Aragon, and in some ways she had a lot more sense than Catherine, negotiating a very comfortable life for herself in England after the annulment of her marriage to Henry and saving herself a lot of heartache in the process—not to mention her own life. Henry was pretty down on Anne’s looks, but I think she was quite pretty. The colors in the Glorianna gown from Anachron at Fantasy Faire reminded me of this painting so I am wearing it in honor of Anne today. The French hood was a favorite of a previous unlucky Anne, but I expect our Anne of Cleves wore one at least one, although perhaps not as lovely as this one from Bliensen and MaiTai. 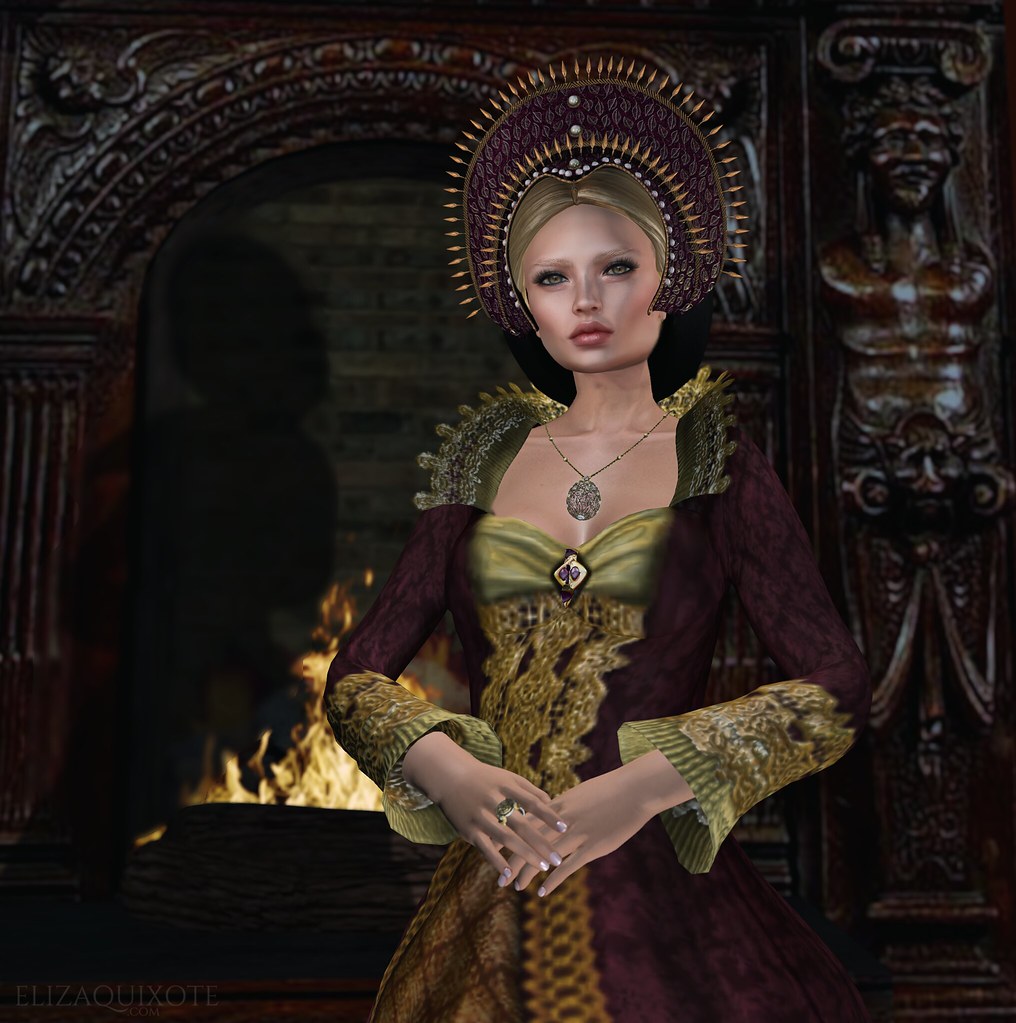 One of my favorite items at The Liaison Collaborative this round are the beautiful Lily earrings from Ariskea. In the past I have been a big fan of Aris’ home and décor items, but I was pleased and impressed with this foray into jewelry. 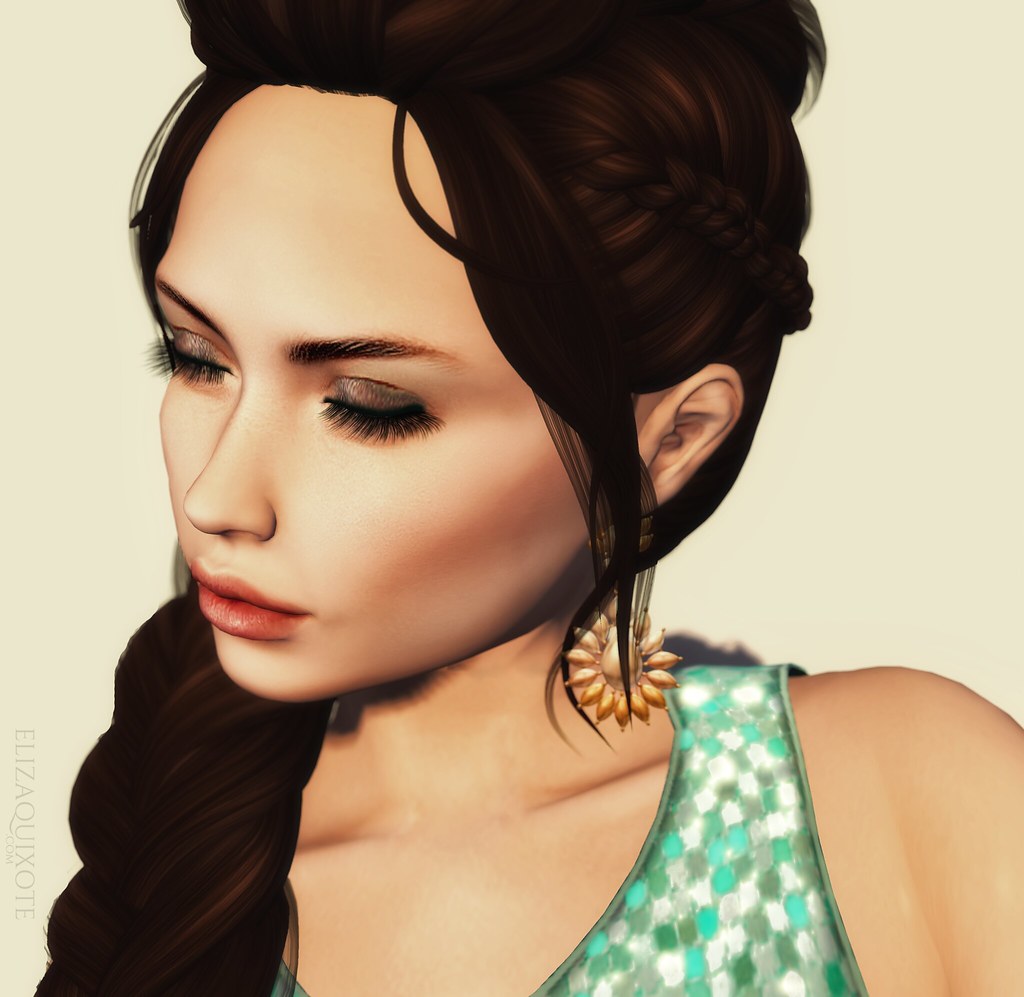 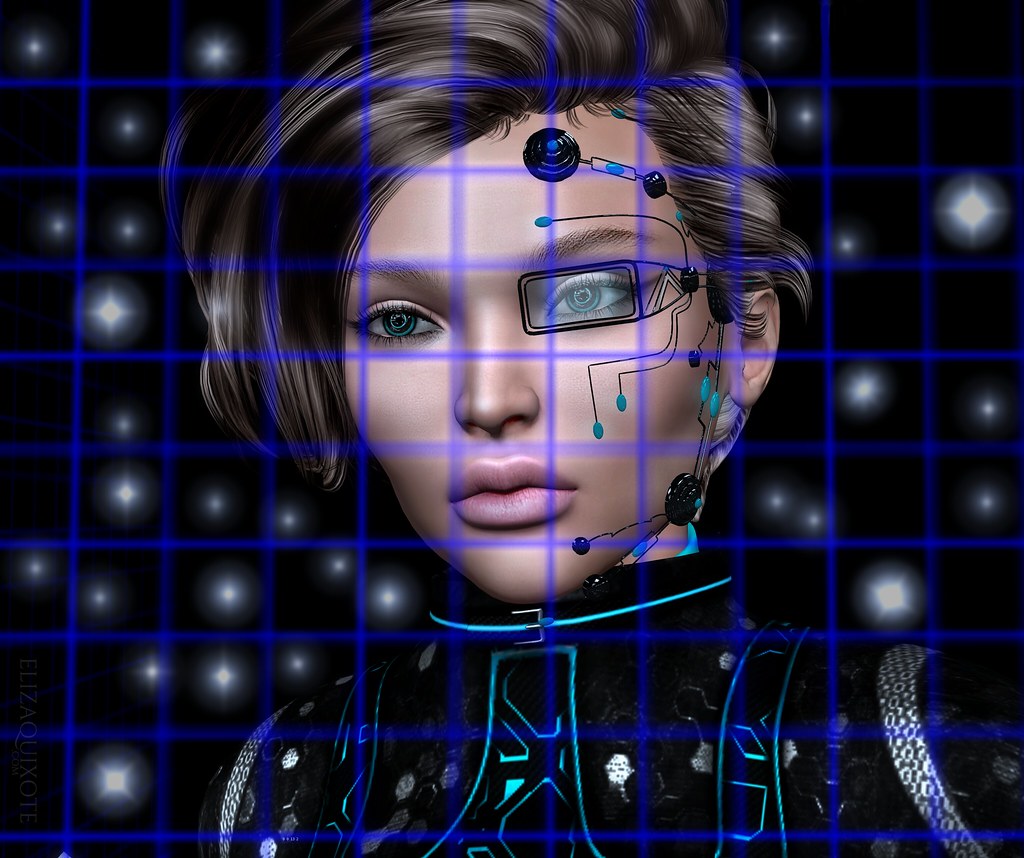 It is nearly here, the event that depletes my Linden balance faster even than the Arcade. Hair Fair starts July 11th and runs through July 26th. This hairstyle is one of the beautiful designs that will be released at Hair Fair by Damselfly. Every transaction made at Hair Fair will donate a portion to Wigs for Kids, the charity of choice for Hair Fair 2015. 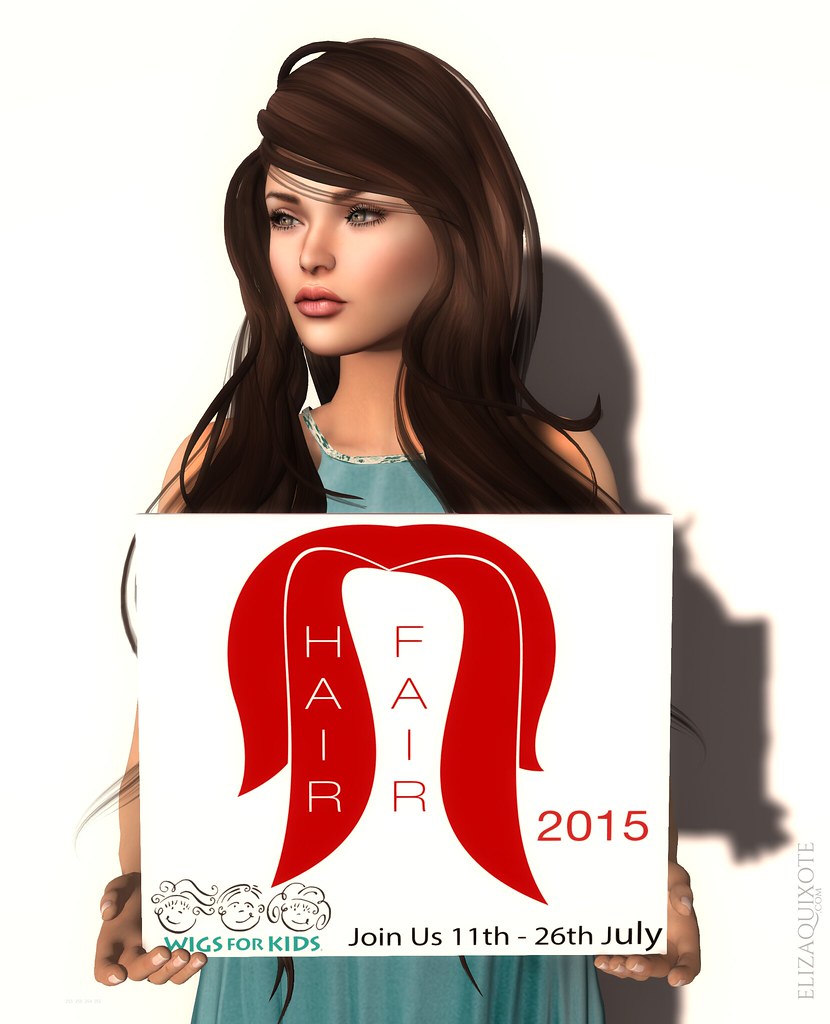 I loved this dress from Glam Affair, released at Uber this month. It’s just the kind of dress I like–not too short, simple, but oh so stylish. I knew I couldn’t take a picture in this dress on any old sim. This dress deserves Milan or Rome. Fortunately the Egoisme mainstore has such a backdrop. My geometric earrings from Cae add a dressy sparkle to this look.

The Brittania Village Festival is taking place this weekend and so I made a quick visit to the sim to take my photo today. It was the perfect backdrop for the fabulous Raffia hat from Maxi Gossamer, available at Fameshed this month. I am also wearing Maxi’s Damasc Bangles today, which is the group gift for this month, available for all group members at the front of her store. 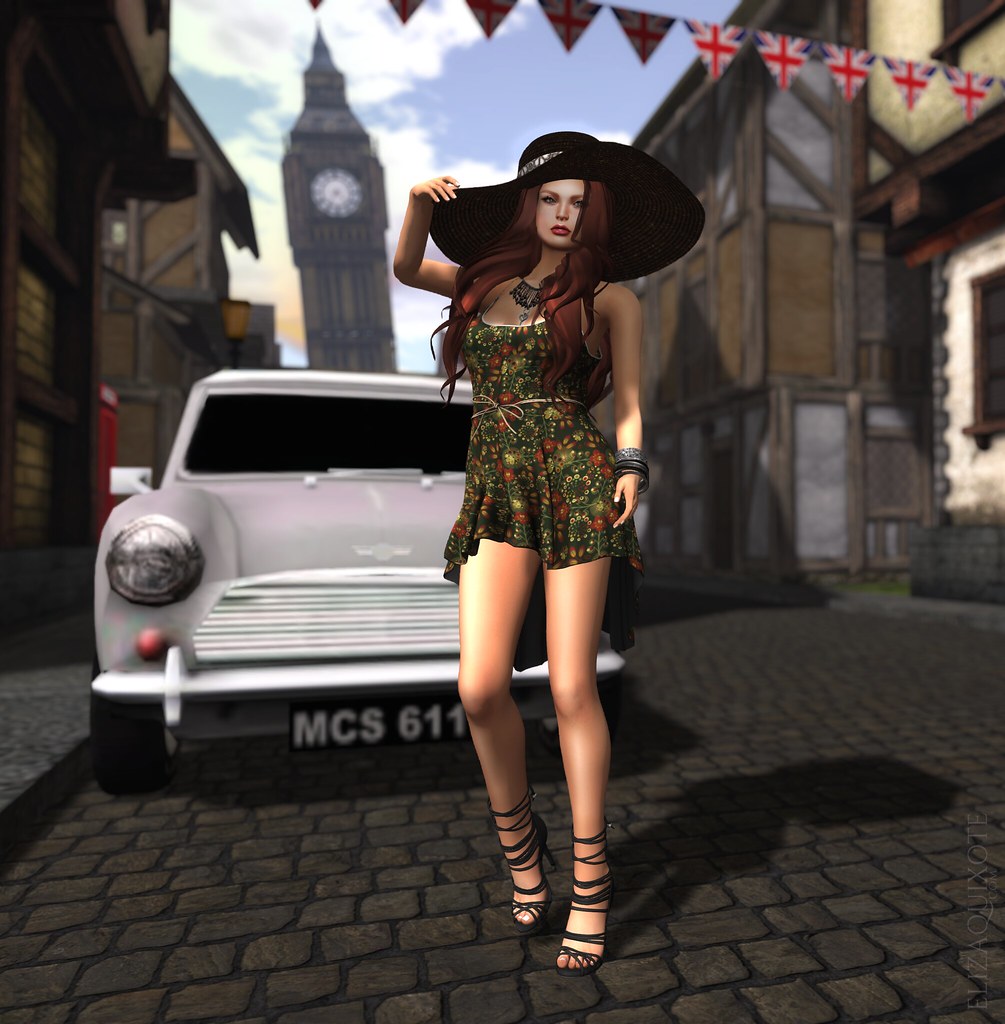