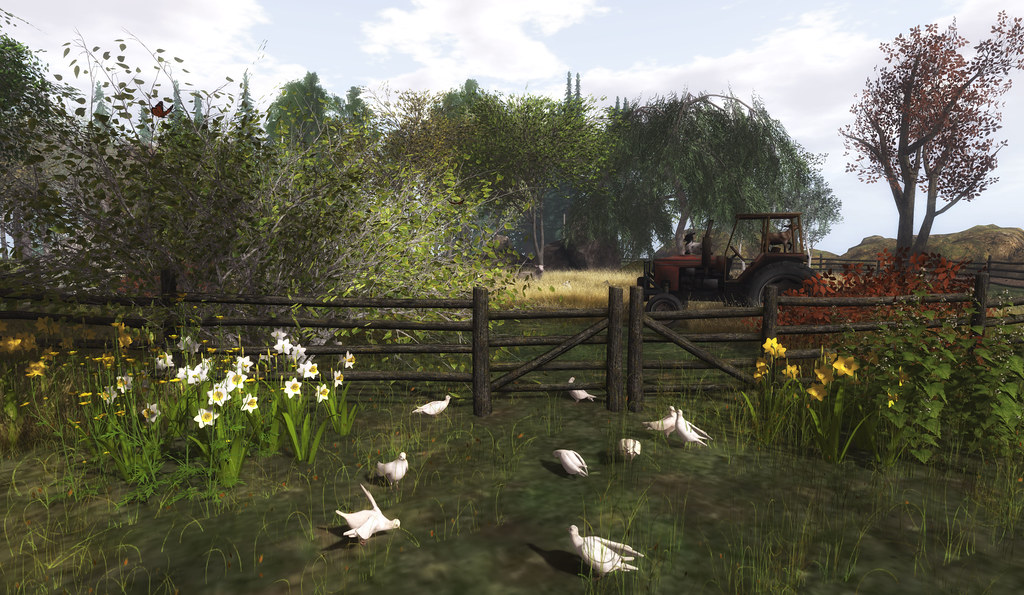 “New Year’s eve is like every other night; there is no pause in the march of the universe, no breathless moment of silence among created things that the passage of another twelve months may be noted; and yet no man has quite the same thoughts this evening that come with the coming of darkness on other nights.” (Hamilton Wright Mabie, 1845-1916) 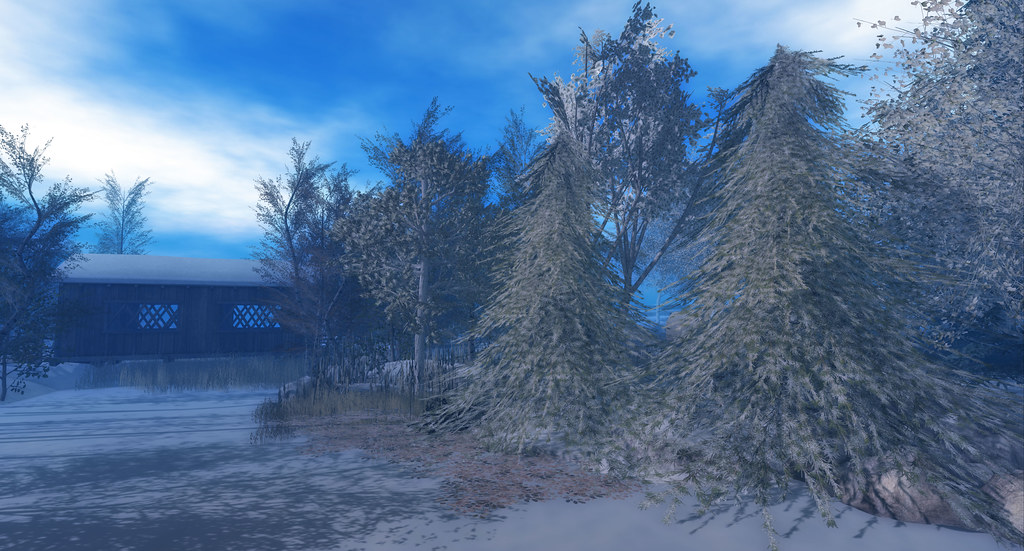 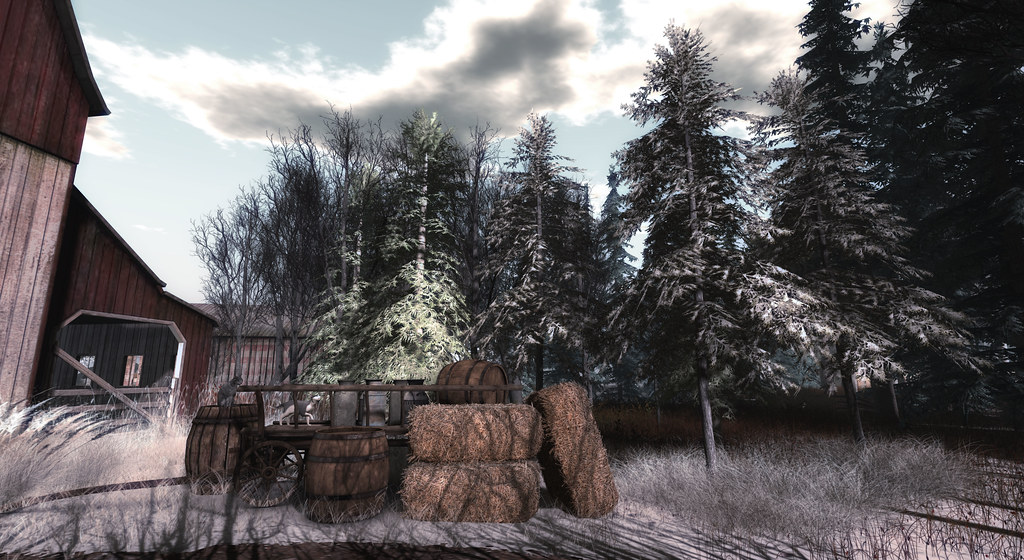 One thought on “Shade”