One of my favorite moments in film is the opening sequence of The Last of the Mohicans, where the tracking down of an elk is not the slow, careful thing we often think of when we think of hunting, but rather a wild dash through the forest, trying to keep up with an animal with twice the legs and twice the speed of the world’s fastest human. That Daniel Day-Lewis is bounding through he forest shirtless may or may not have relevance to my enjoyment of this scene. Sands Leavitt takes a fantasy approach to hunting and tracking with his beautiful Archer outfit, available at We <3 Roleplay. Also at We <3 Roleplay are the marvelous Sylvan Ears from BentBox. 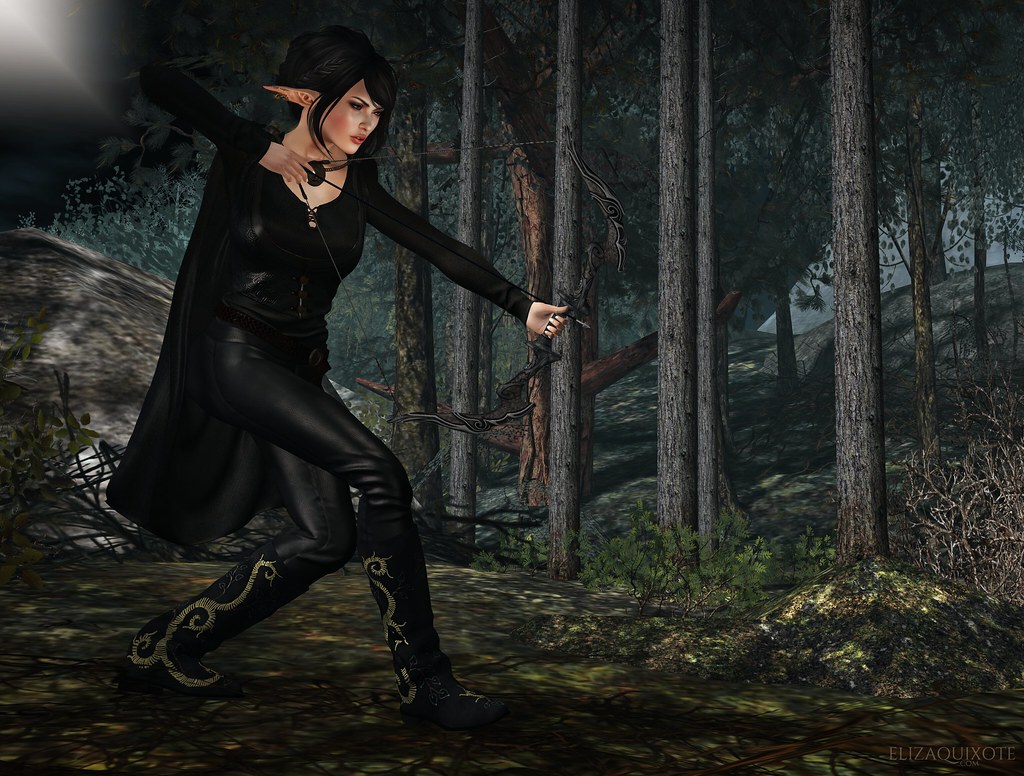 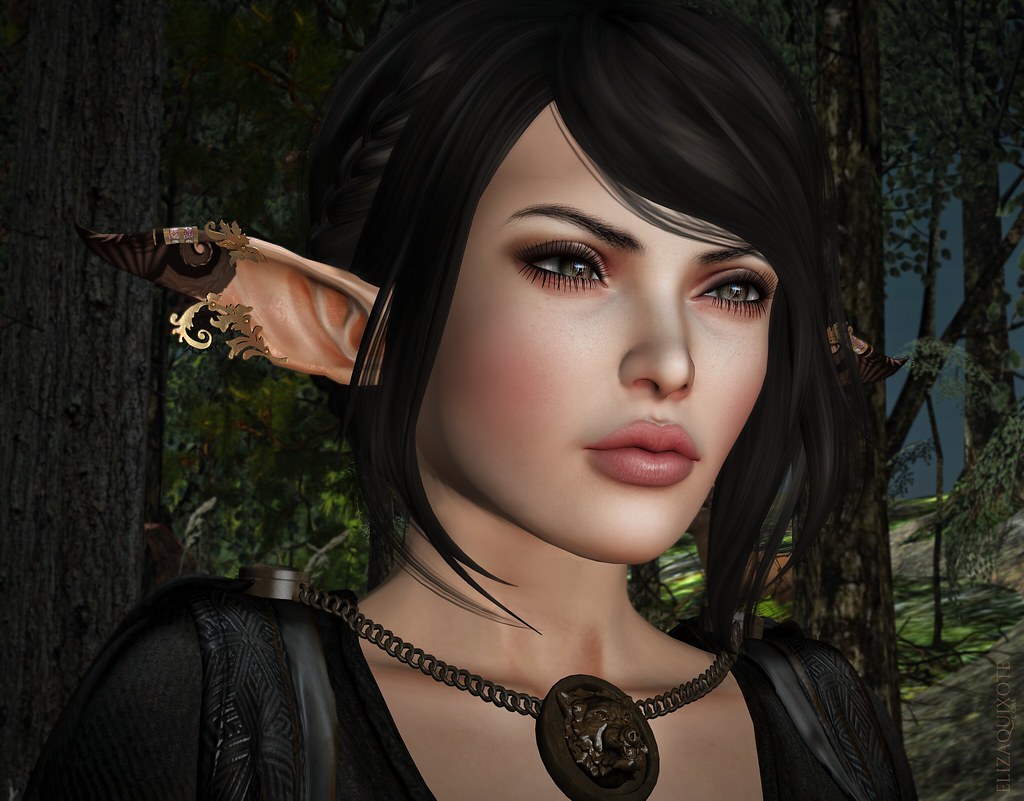