If there is one thing I love, it’s a good sci-fi world. Apparently there are folks that think along the same lines, because a new event has just begun called Multiverse, and it is full of clothing, gadgets, and accessories to satisfy the sci-fi lover in SL. I am particularly impressed by the Cypher makeup from Soul and The Stringer Mausoleum Digital Eyes and Yakumi hair. Multiverse runs through March 15th. Check it out! 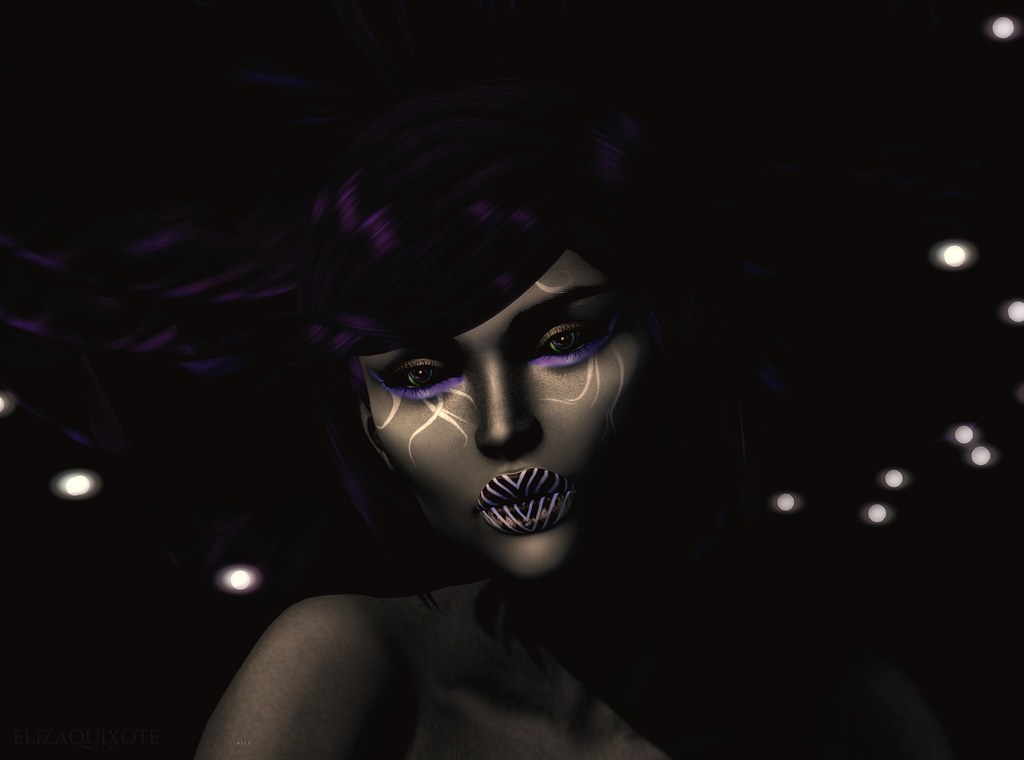