Usually I am not able to watch the preliminary episodes of American Idol. I experience far too much vicarious embarrassment for people who seriously should know better than to go on national television and humiliate themselves. It humiliates me, as well. So while there are some good singers in the early days, I usually wait for the train wrecks to be cleared away. Since my husband loves watching the preliminaries more than anything else, this year I was forced to either watch the premiere or leave the room. And I have to say it was a lot less painful this year, maybe because the new judging panel is able to say no without being cruel, or maybe because Fox got a clue and stopped spending all their airtime on the unfortunate vocally talentless.

I am too old to compete on Idol (and never in a million years would have auditioned, regardless), but as I watched the panorama of singers I wondered what kind of contestant I would be. Would I be the sugary-sweet gal from North Carolina who flirts unashamedly with the judges, or more like the geeky Steven Tyler-look-alike blonde?  Or even more likely, the poor guy who ate paint chips as a child? Sadly I do not have a bra that I would flash to demonstrate my “star” potential, but one thing is for certain, I would make the most of what I do have in my wardrobe, and of utmost important are my Lucille boots from Hoorenbeek. Just enough pop with a little bit of rock. It would also be a good opportunity to get a little sassy with my ponytail from Truth Hawks and sport some pink-streaked bangs. 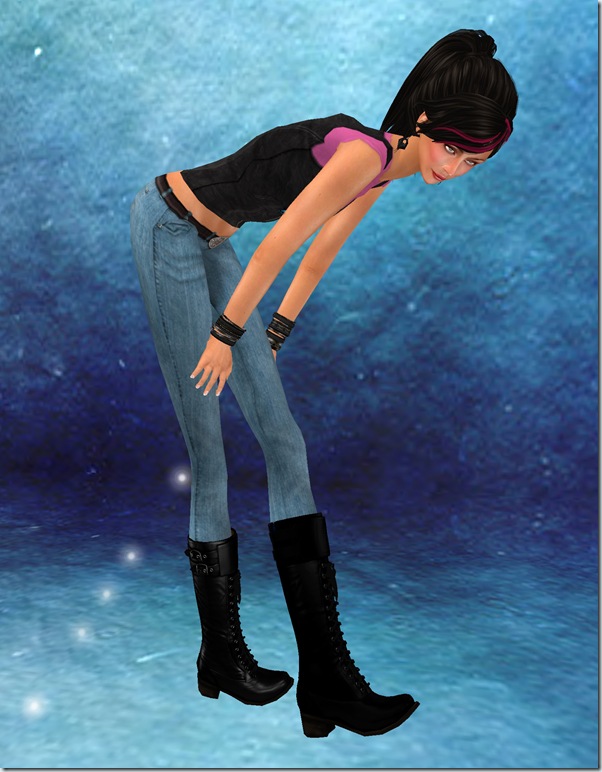 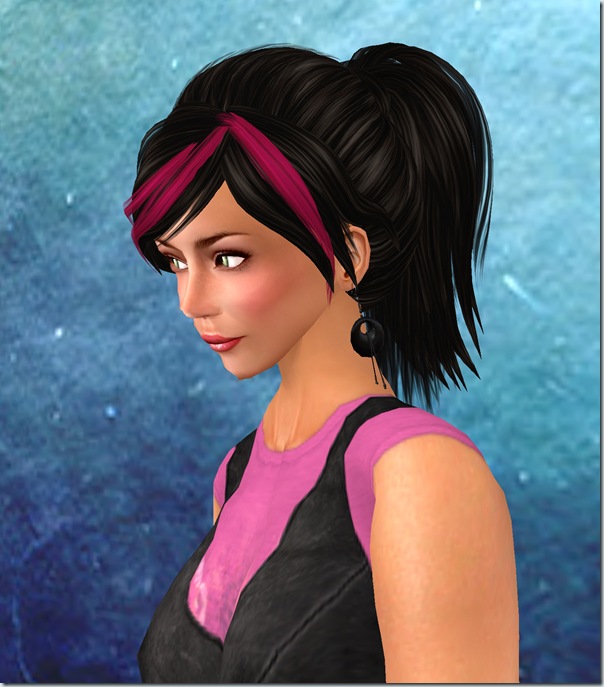 And because flirting with the judges does seem to be working for some of the contestants, I’d be sure to make the most of my time in front of the judging panel, whether singing or not. 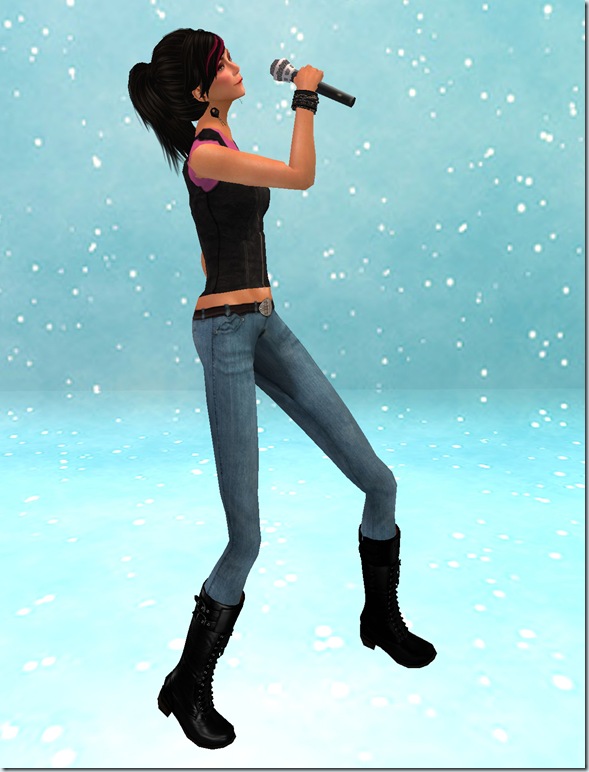 One thought on “Idol Thoughts”