I finally admitted to a friend recently that I wear my mesh head mainly out of laziness because there’s not so much to fix in Photoshop. There! My dirty secret is out! Judge me! Fortunately for me, Monicuzza Babenco released the beautiful Noemi skin applier for both the Logo and the Lelutka mesh heads this month at Shiny Shabby. Also at Shiny Shabby are Luna Jubilee’s latest single poses, which were perfect for today’s shots. The Neve team has also been hard at work and released several designs this week that hint at autumn weather and the end of summer heat. 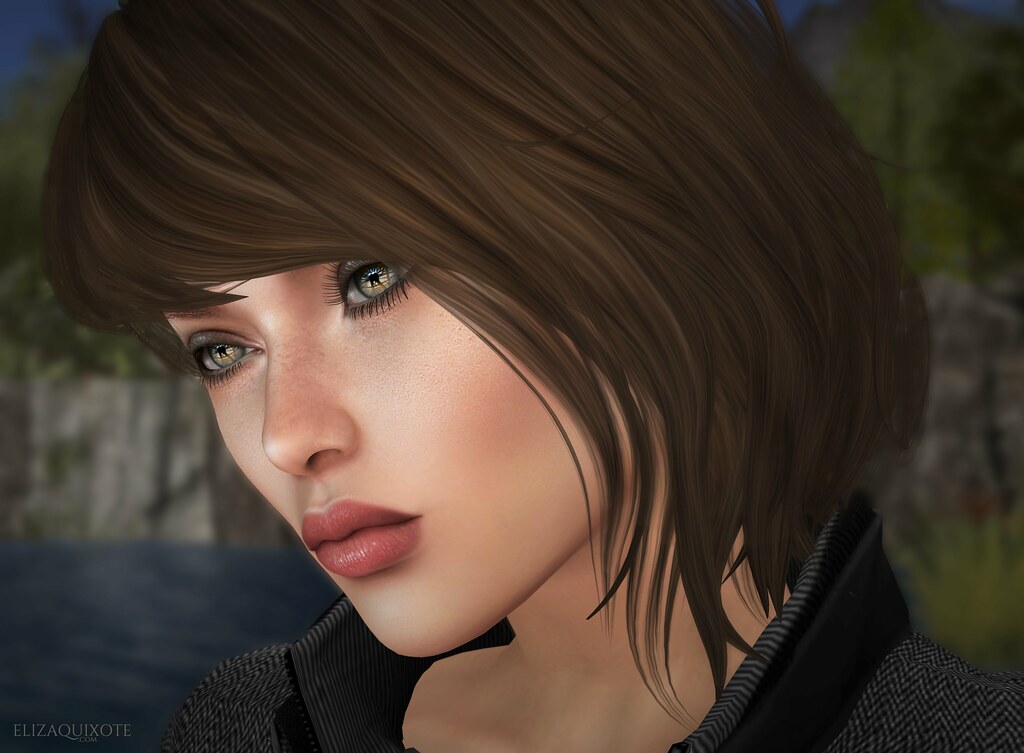 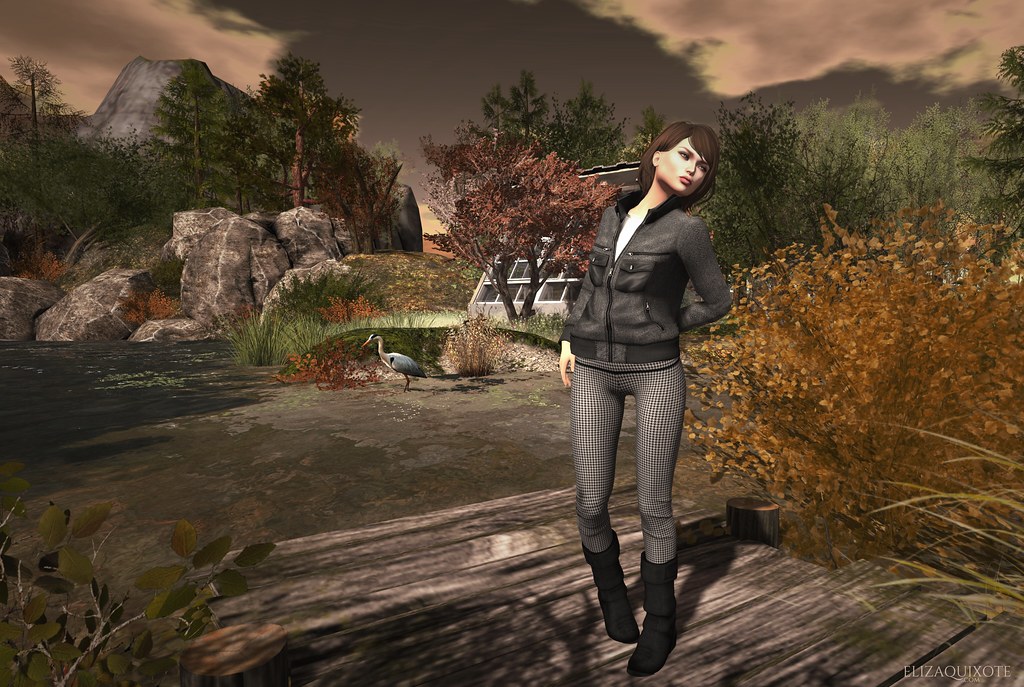 Boots: REIGN.- Not Your Momma’s Knit Boots by Kenadee Cole